On 5 February 2019 in San José Costa Rica, we teamed up with world-class chefs and the conservation community to organize an inspirational meal at the 2nd Global Conference of the One Planet Network: Sustainable Food Systems Programme. Featuring algae, unusual tropical fruits, and other lesser-known ingredients, we celebrated the transformative power of sustainable, diverse and healthy diets and addressed the challenges facing our food system. 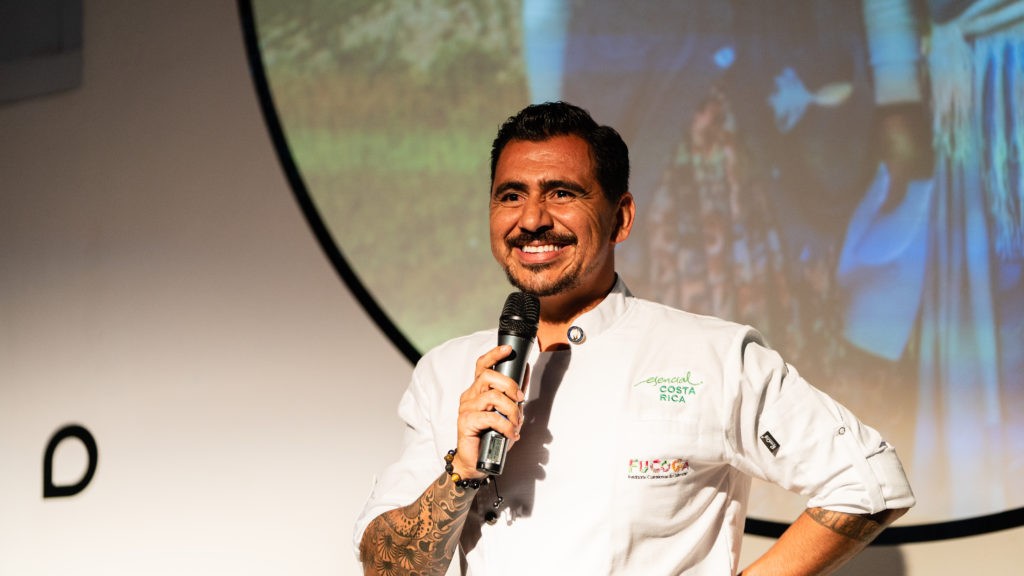 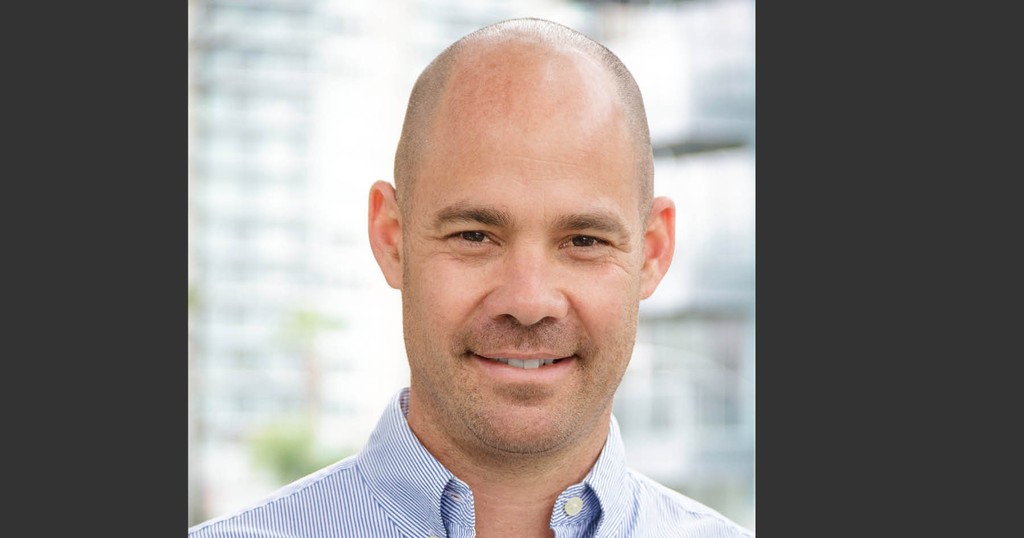 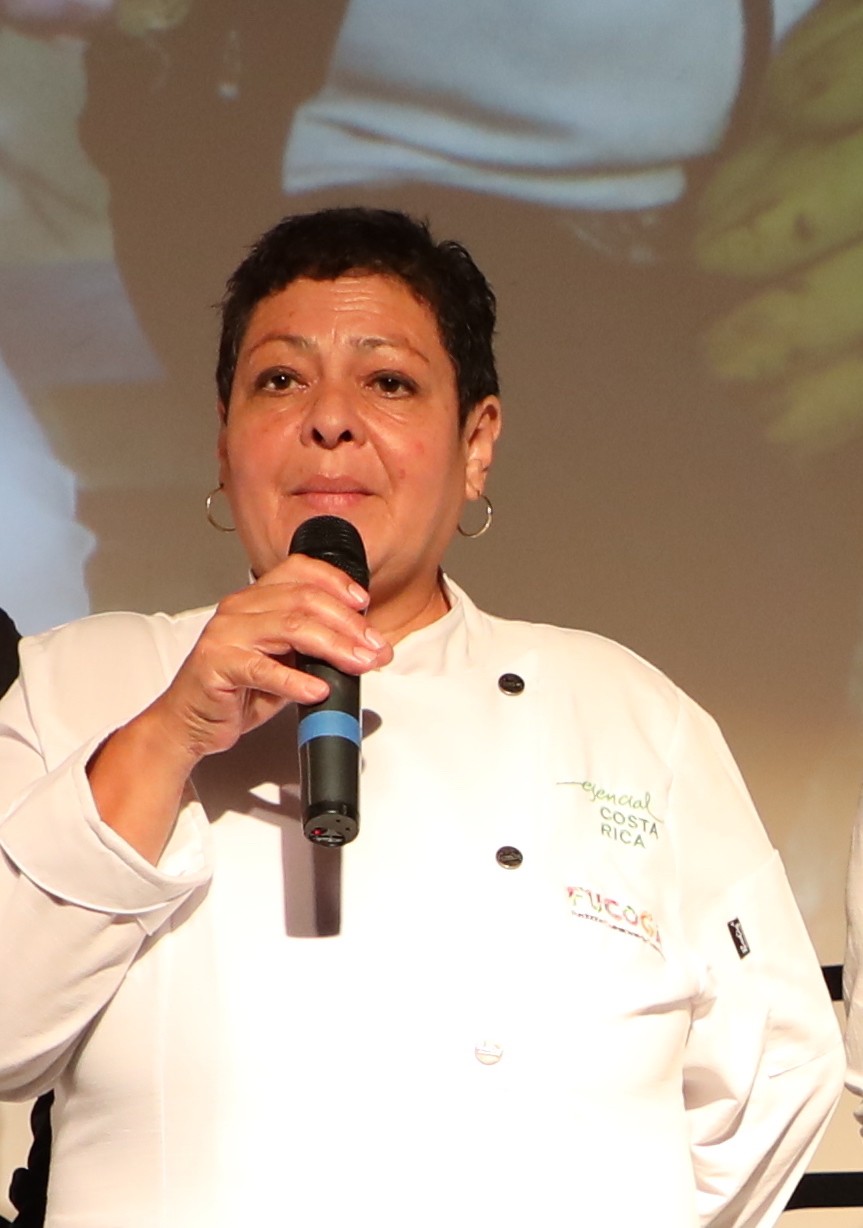 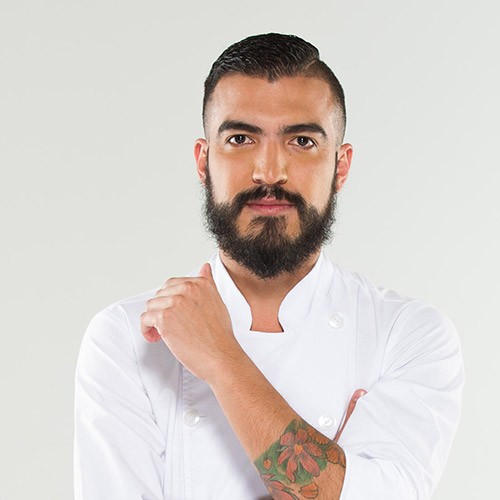 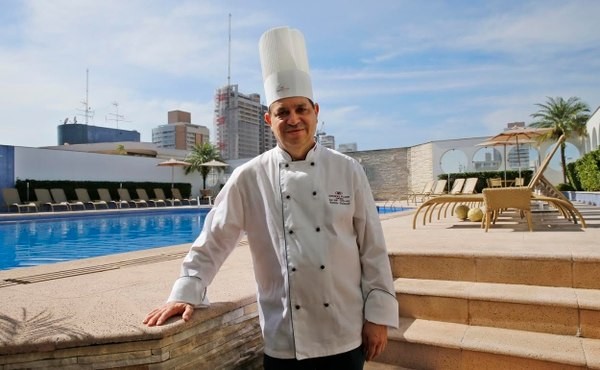 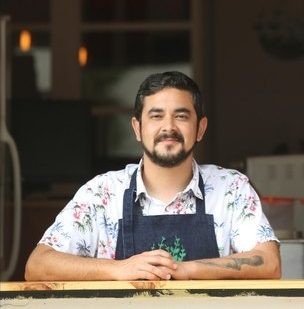 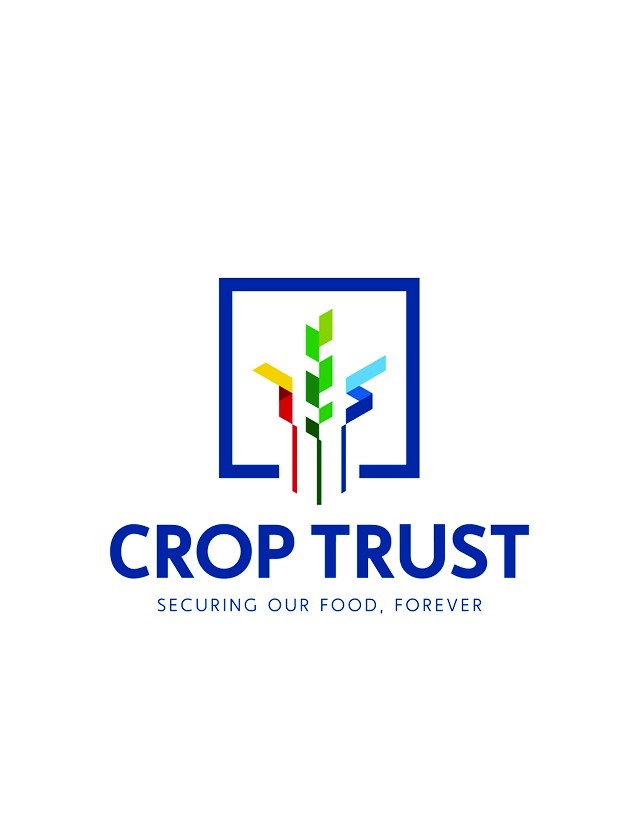 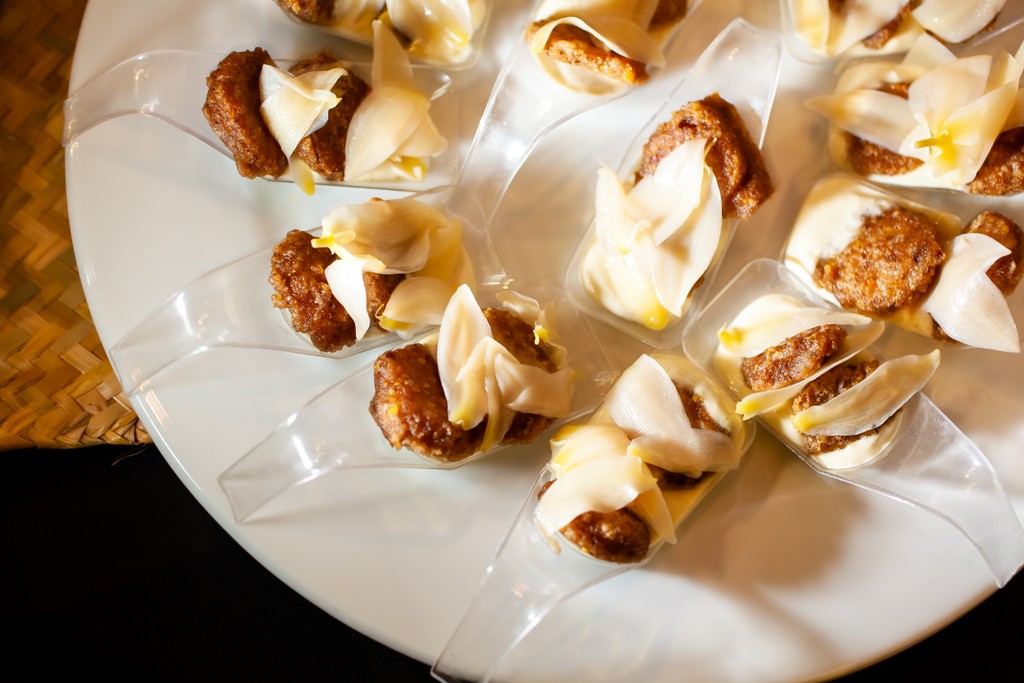 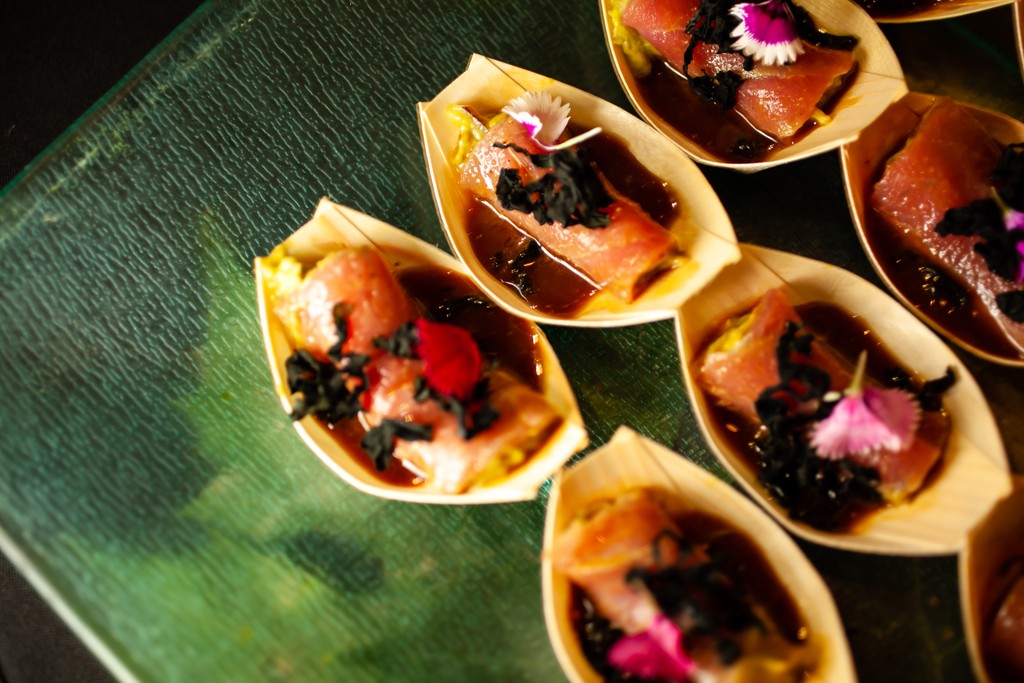 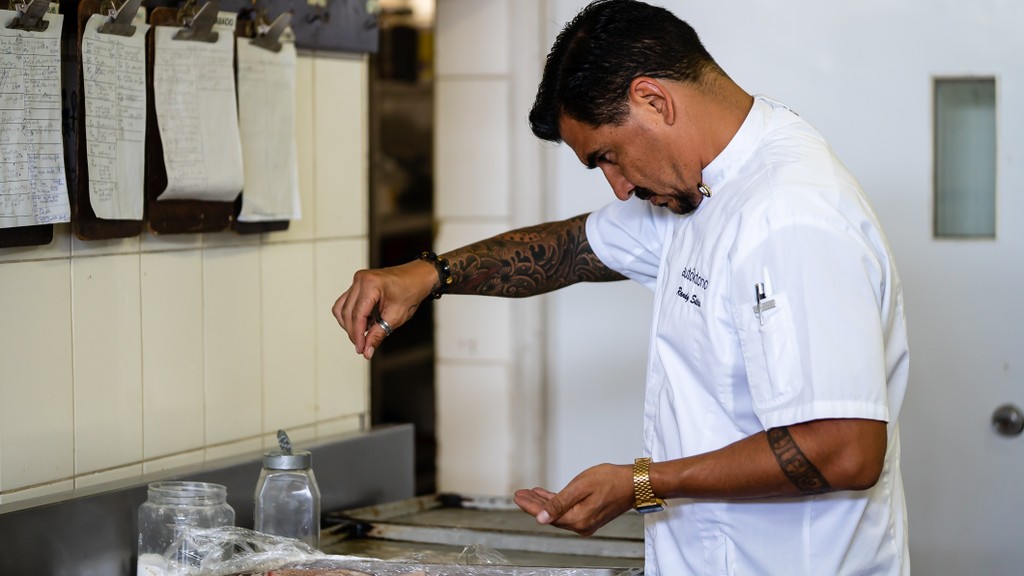 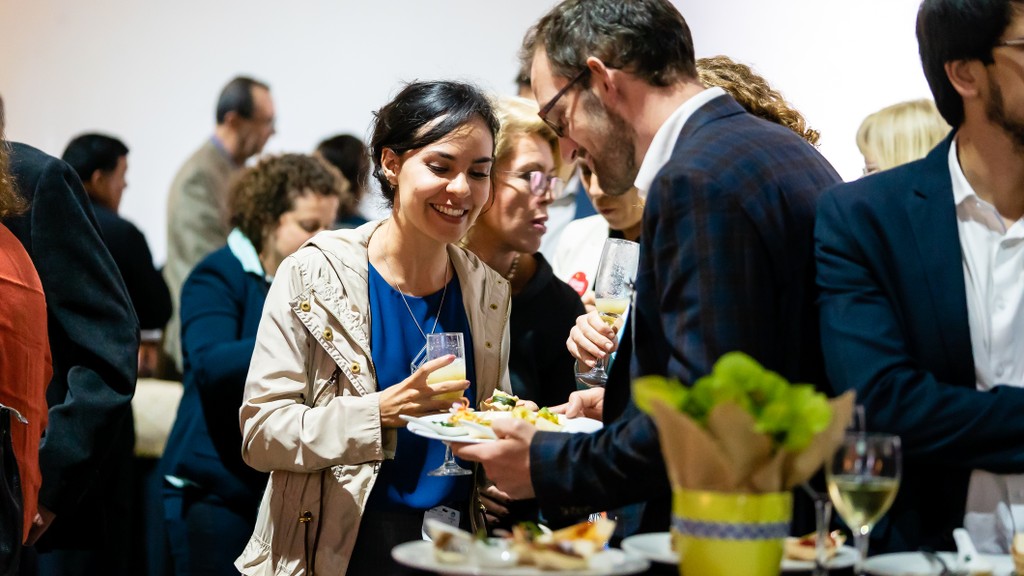 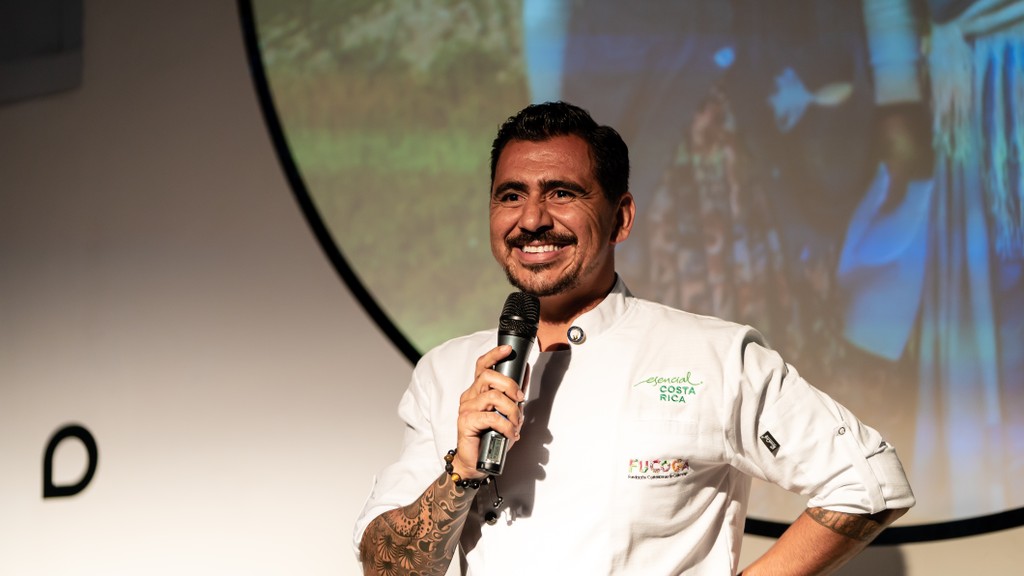 The Taste of Pura Vida, Celebr...