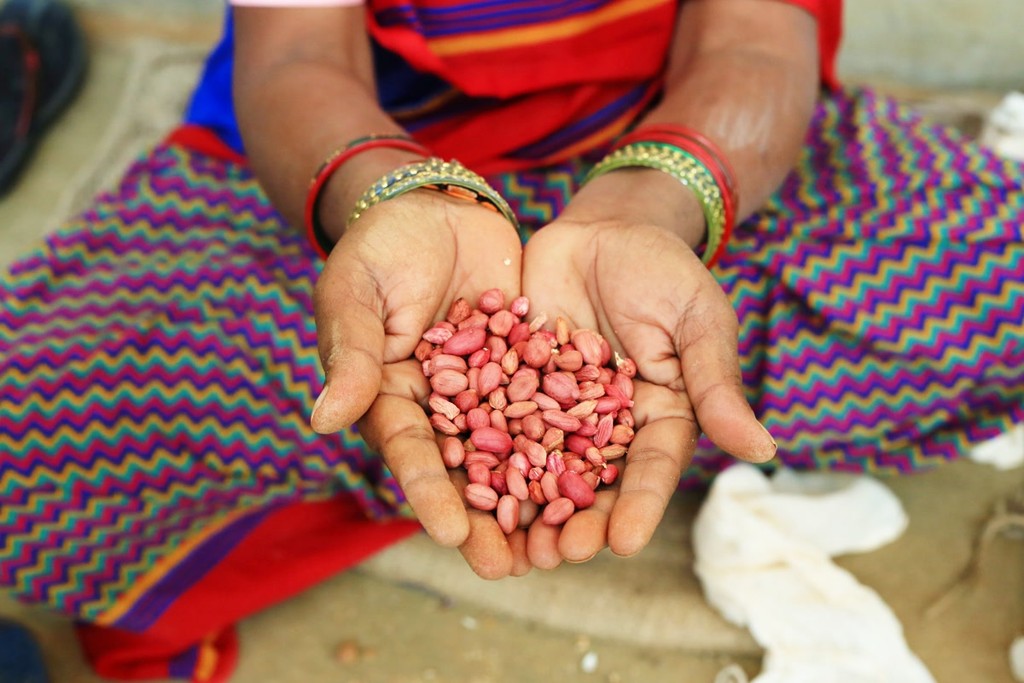 The International Treaty on Plant Genetic Resources for Food and Agriculture is an international legal instrument, adopted by the FAO Conference in November 2001. It connects 145 countries and the European Union to work together for the conservation and sustainable use of all food crops present in our plates and used in agriculture.

The International Treaty has supported the conservation and sustainable use efforts of over one million people in 67 developing countries through 80 projects, involving almost 500 national and international partner institutions.