On 27 November 2019, the Food Forever Experience London celebrated festive dishes featuring ingredients not commonly used in the culinary mainstream. Along with Liberian wild rice, foods featured include lion’s mane, a toothed mushroom with a rich and savory lobster-like flavor touted for its health benefits; enset, a banana wild relative native to Ethiopia known as the “banana on steroids” for its many uses and high yields; and British lop pig, a heritage breed renowned for surviving on little and making use of otherwise unproductive land, amongst many others.

Bringing together over 200 leaders from the world of food and agriculture and beyond at Google’s UK Offices, the event showcased the incredible importance of the diversity of our foods and the positive impact we can have when we come together around the same table. 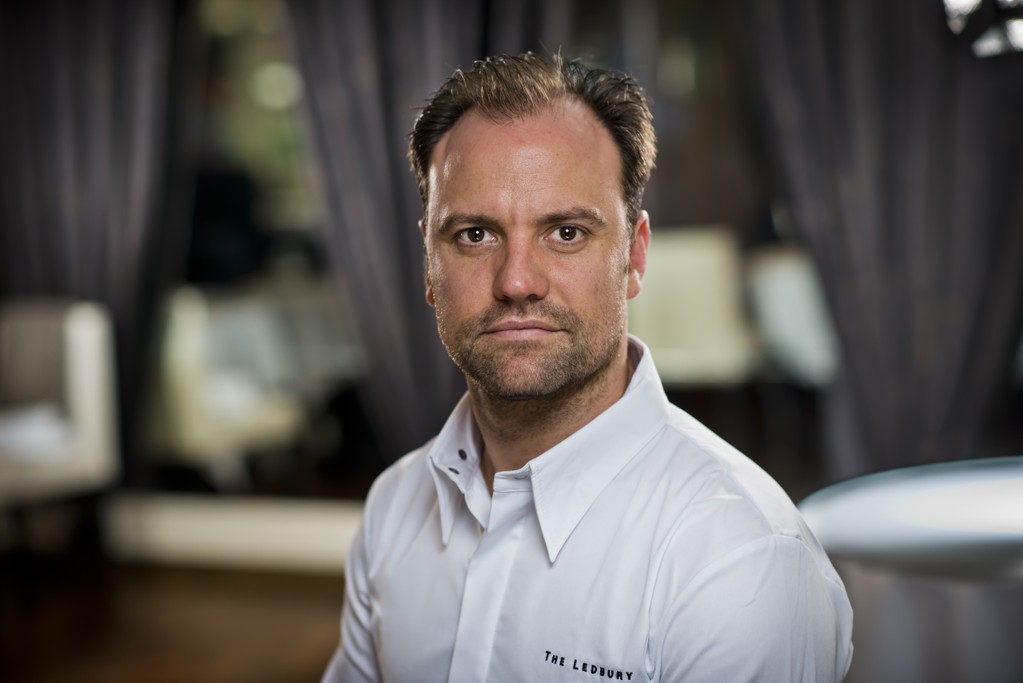 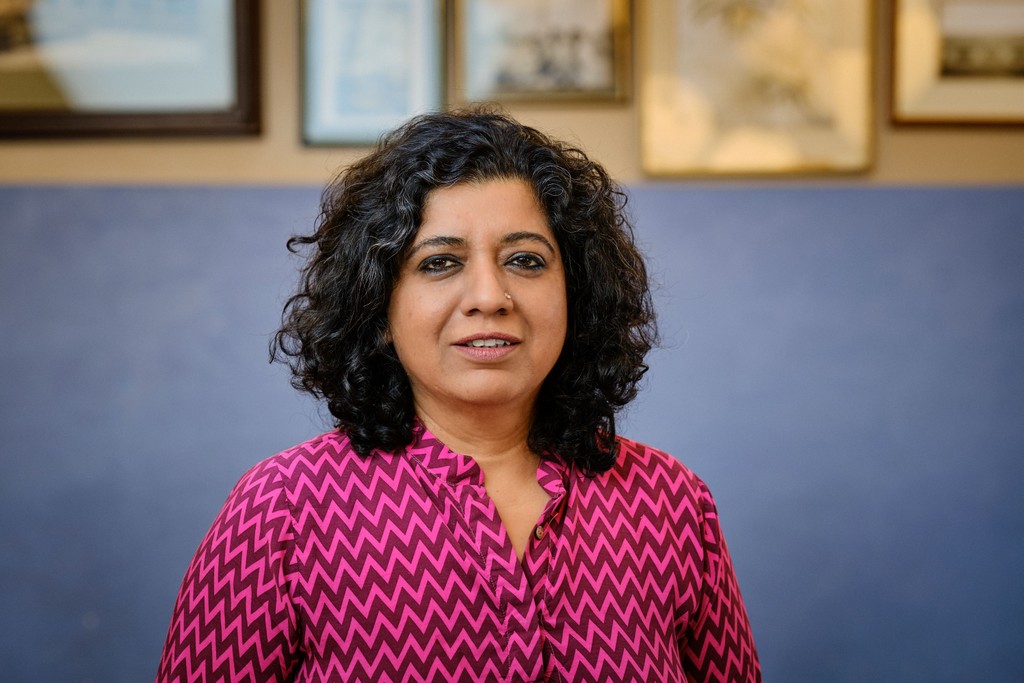 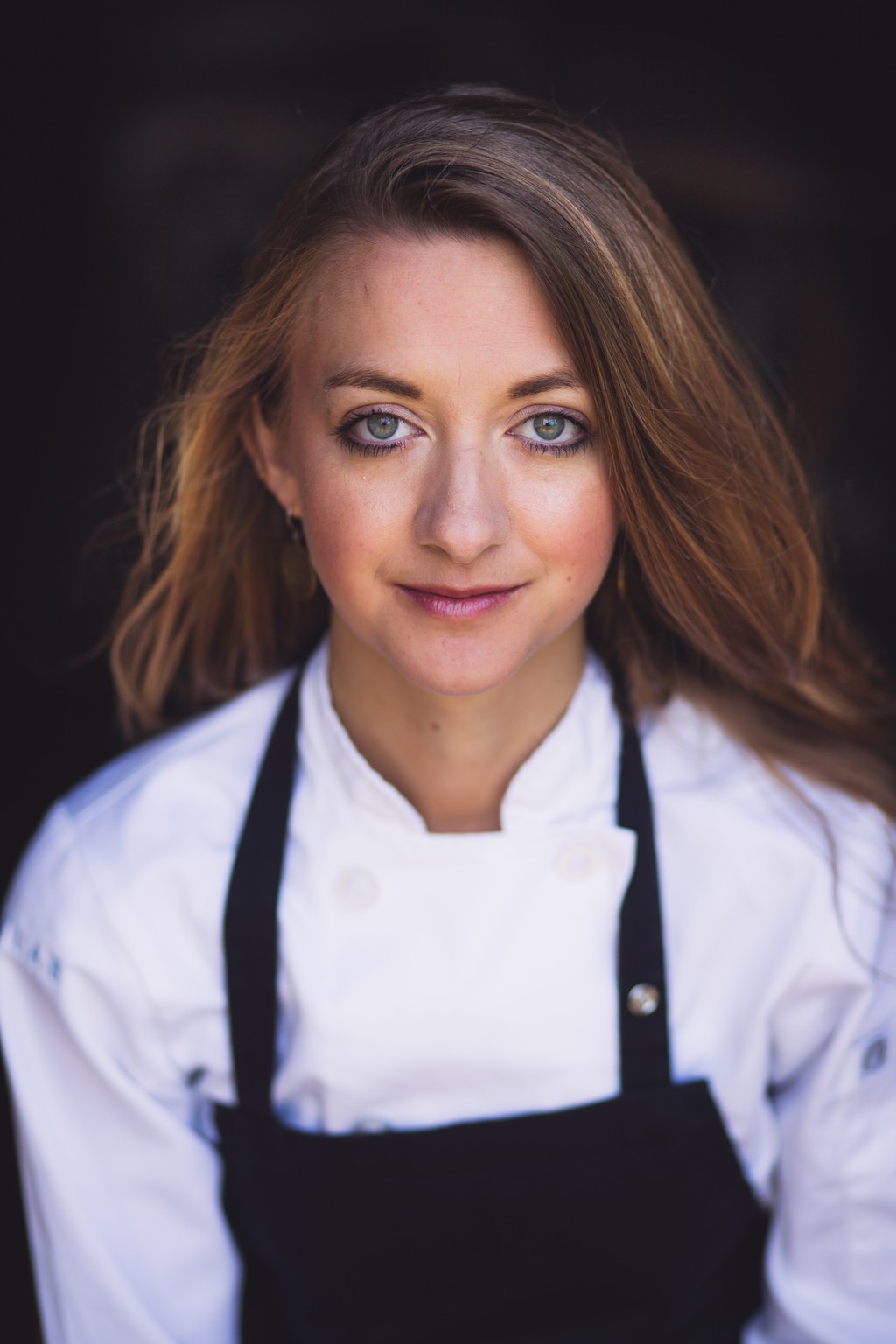 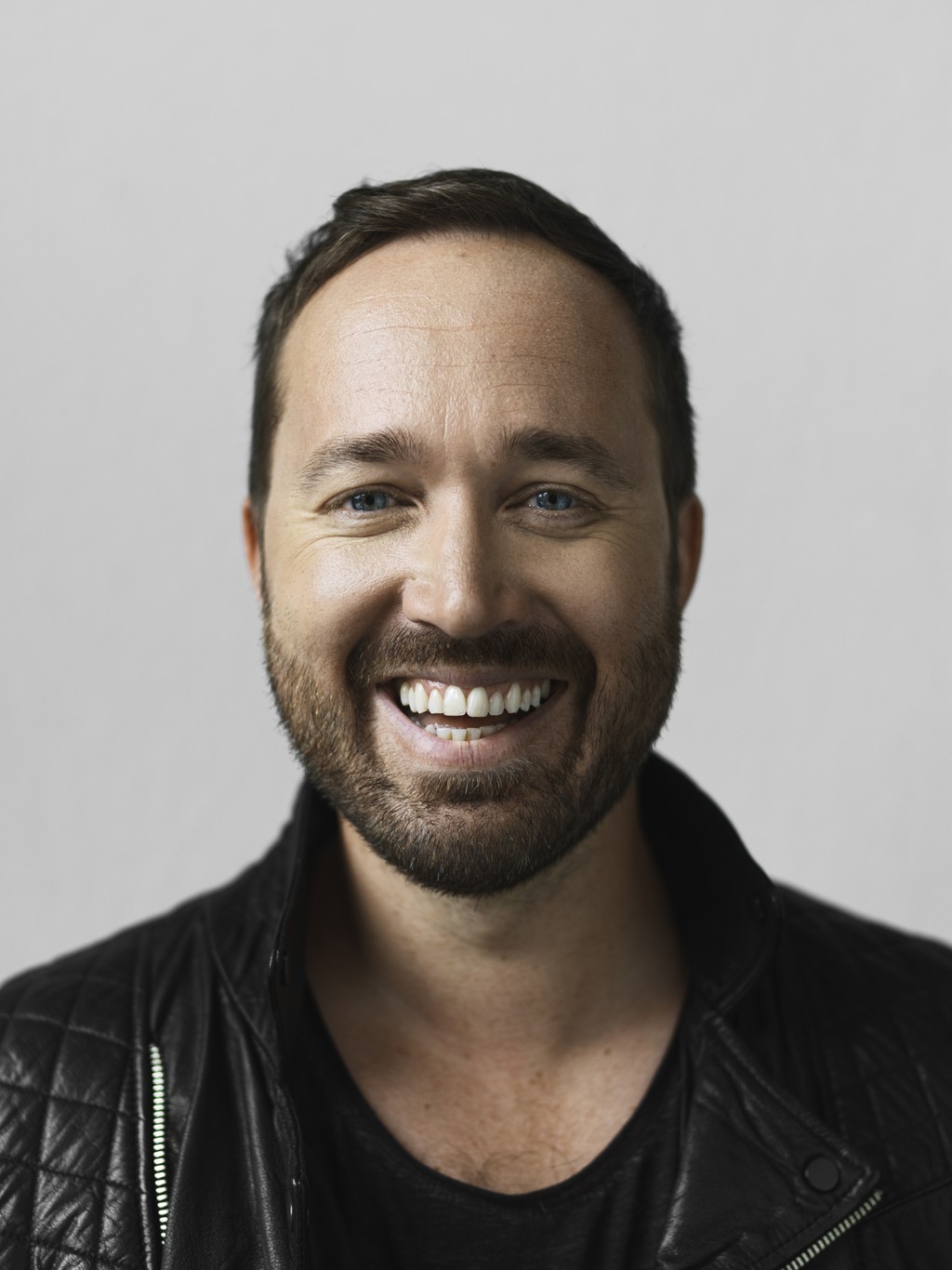 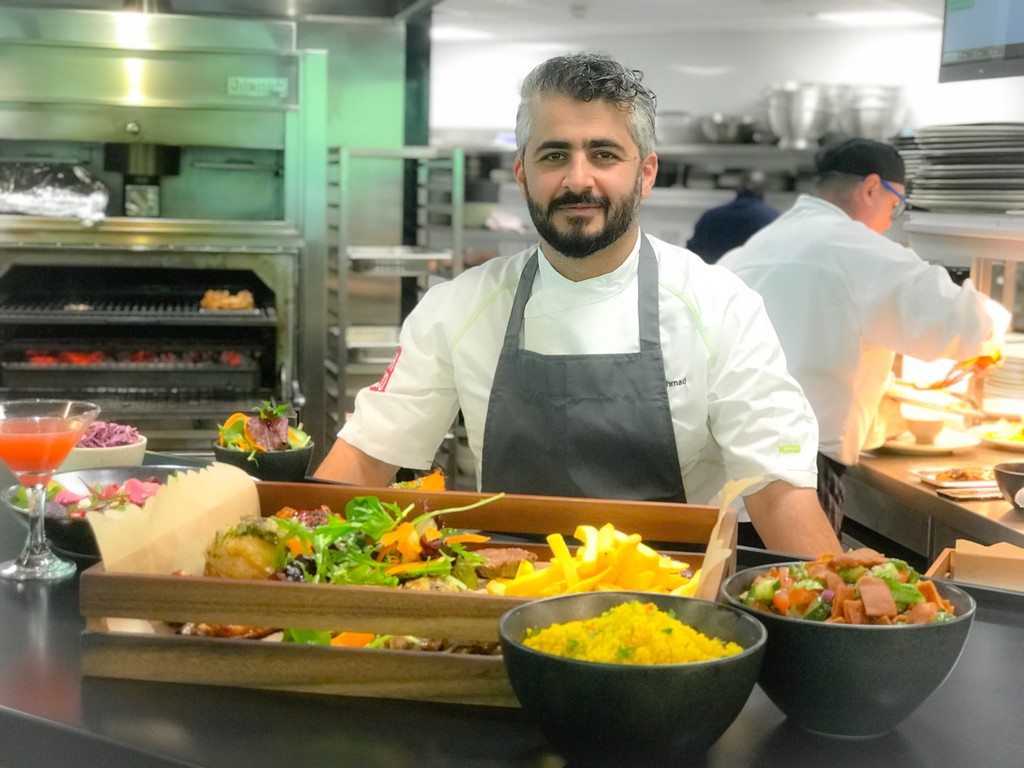 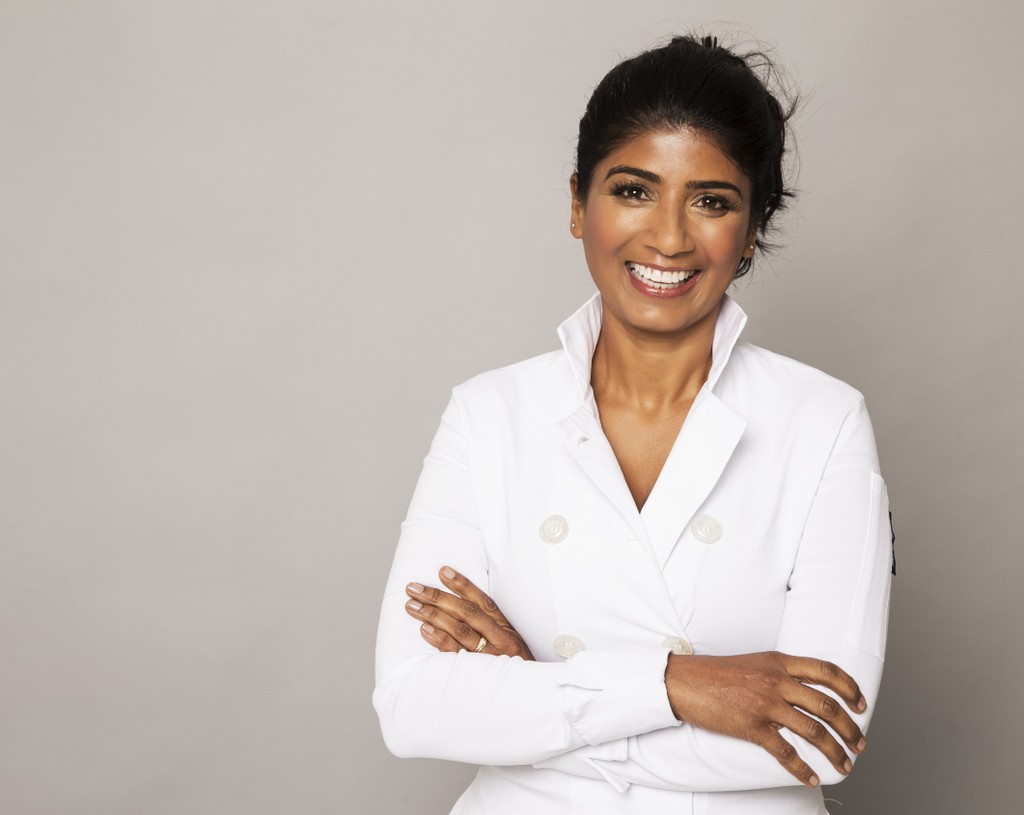 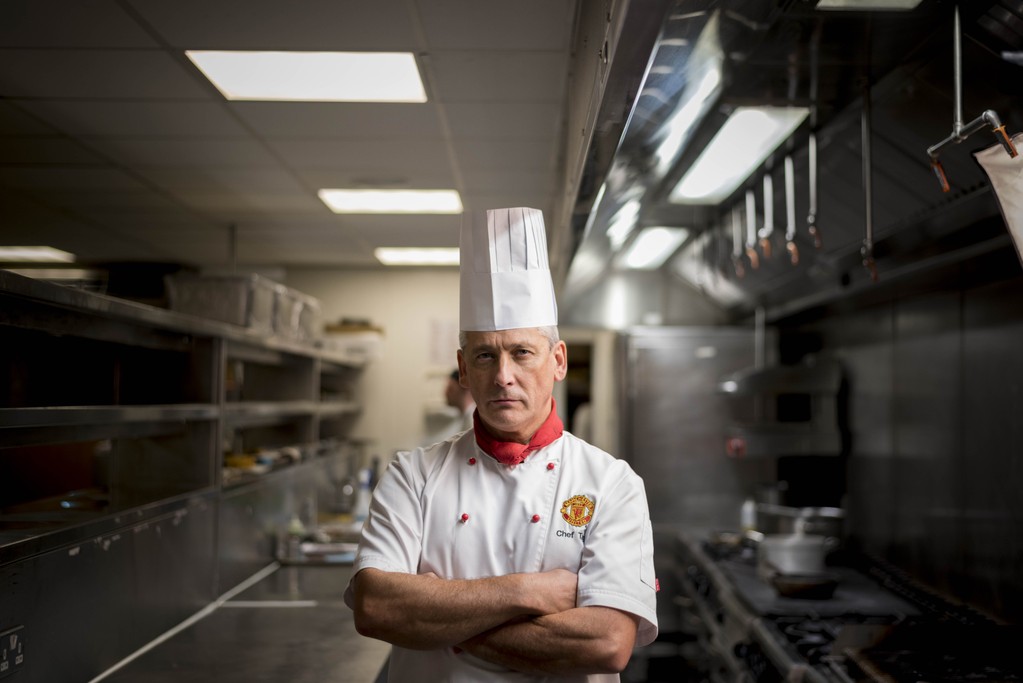 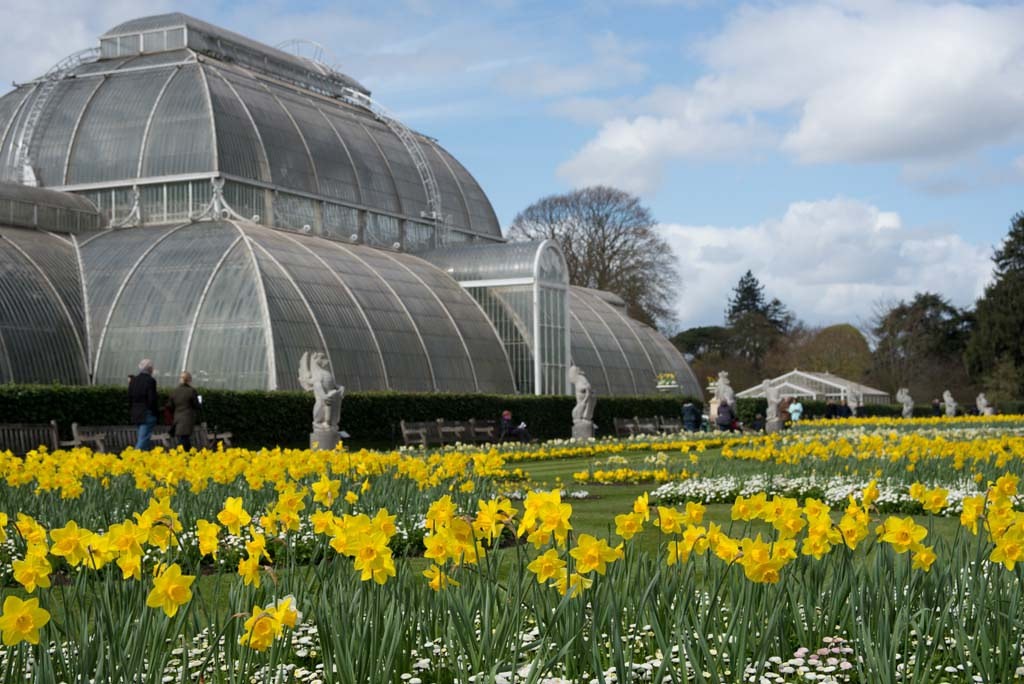 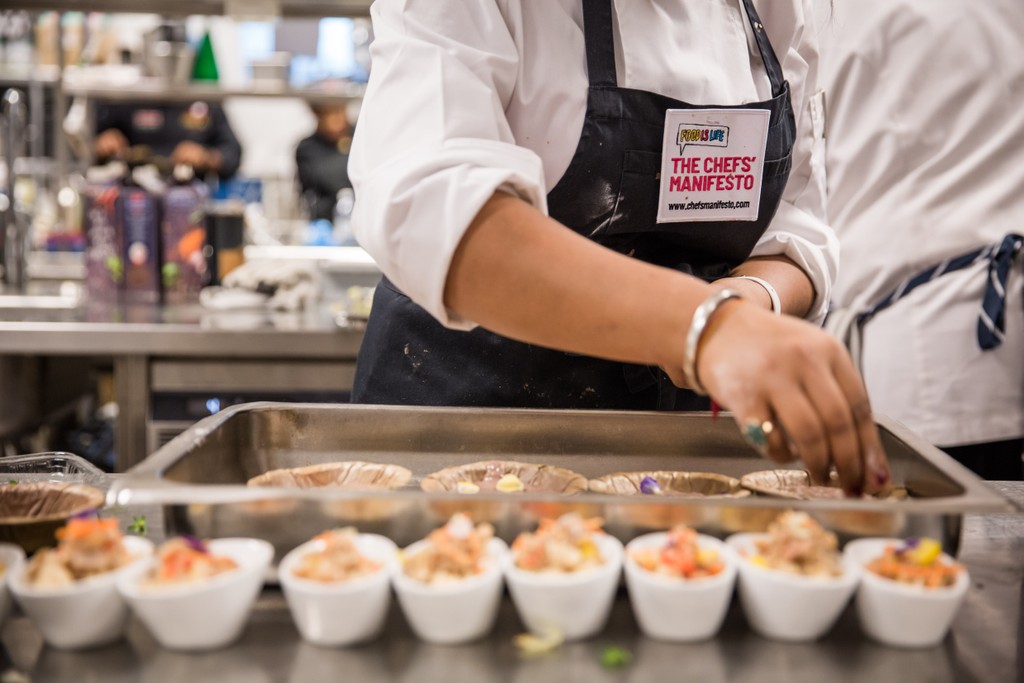 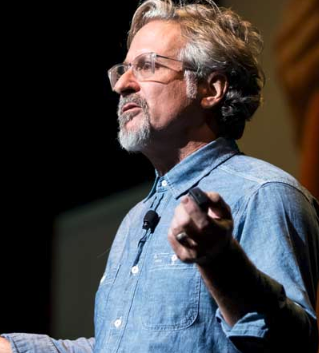 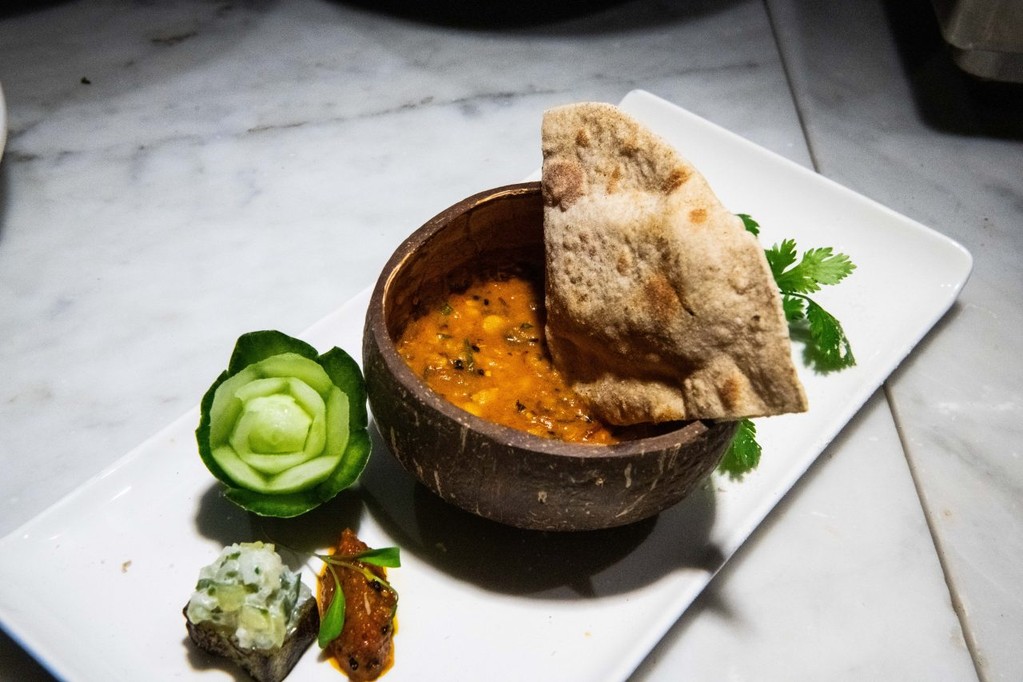 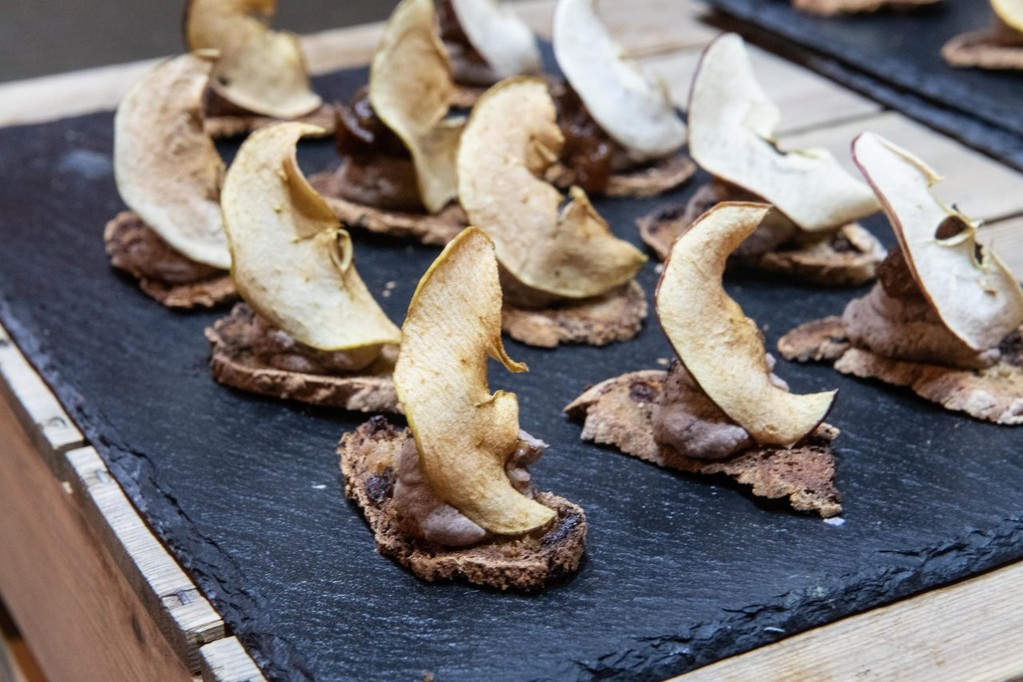 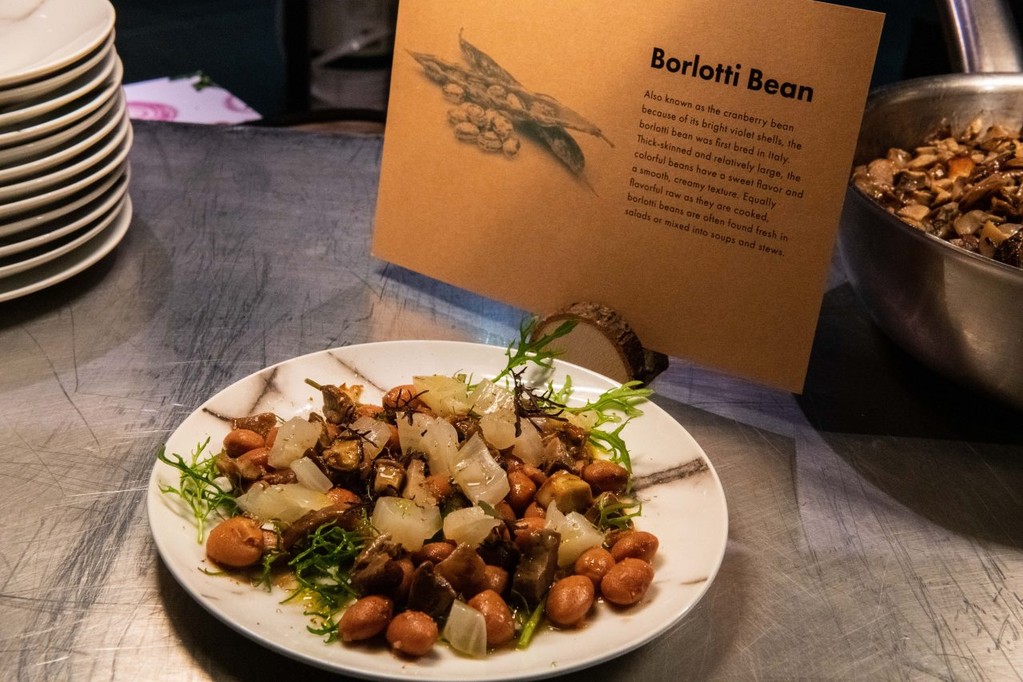 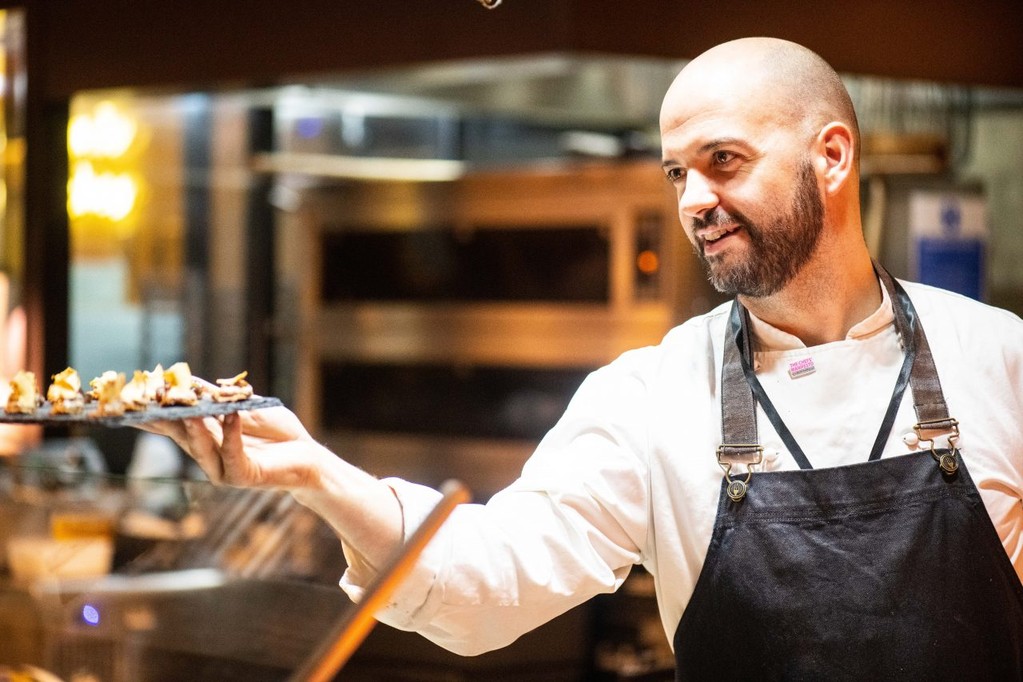 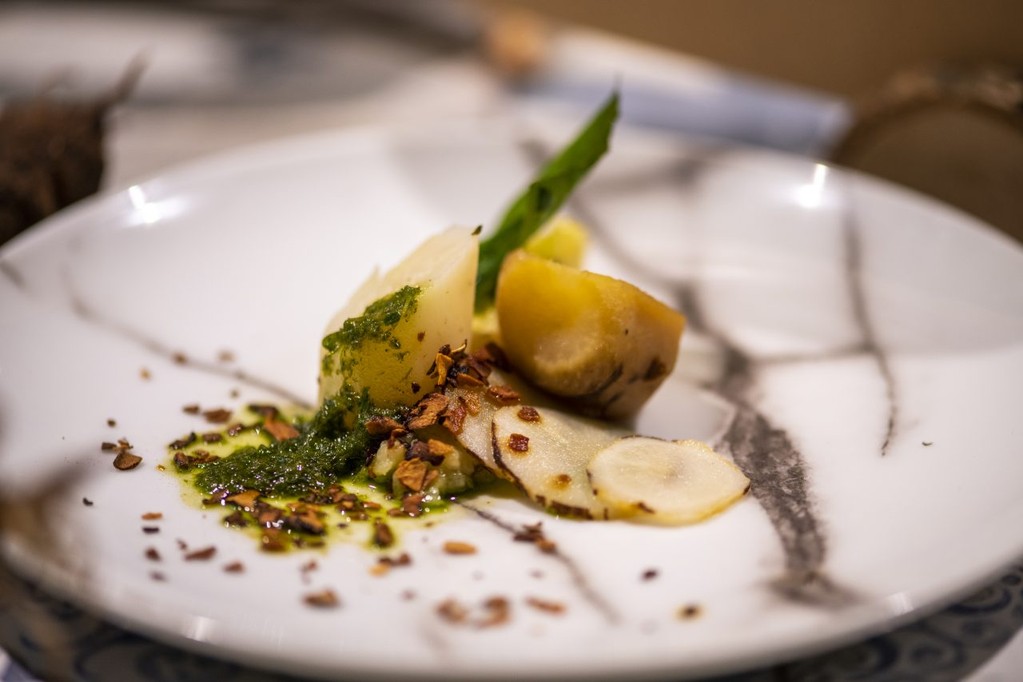