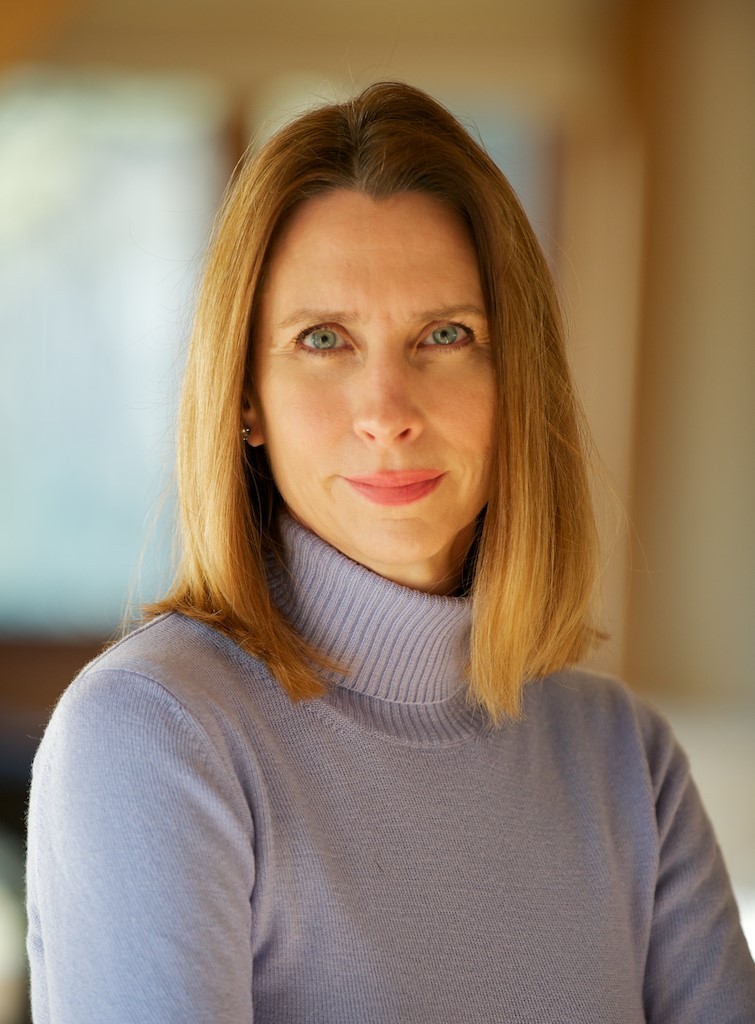 April commenced her role as Global Brand Vice President at Unilever in January 2017. She is responsible globally for Knorr, one of Unilever’s largest brands. Her job spans a broad range of geographic regions including Europe, North America, Latin America, Africa, Middle East, Russia, North Asia, and South East Asia. Her key responsibilities include annual delivery of the global brand vision, strategy and plan, global brand performance, and global brand tracking/ measurement. On top of these core responsibilities, she also plays a key role on the Foods & Refreshment leadership team, shaping the overall business strategy for the Division as well as on the Unilever Sustainable Living Plan steering team, shaping Unilever’s holistic business strategy.

Prior to this April was Chief Marketing Officer for Kerry Foods, moving into this role in August of 2011. Before this she was the Marketing Director for Kerry Foods in Ireland. April started her Sales and Marketing career in the early 1990s as a Marketing Coordinator for a small startup called California Sun Care in Los Angeles and was promoted to VP of Marketing a short time after being hired. During her career, she also spent several years working on agency side in business development for a small creative shop in North Eastern USA. She used that experience to start her own marketing consulting firm, specializing in internet and ecommerce technology. After obtaining a Master of Arts in Gastronomy with Le Cordon Bleu in Paris and Australia, April went back to the client side, holding a range of senior marketing and innovation positions at The Coca-Cola Company and Diageo. April has won numerous awards for Marketing Effectiveness and Creativity. She is passionate about Food, Creativity and Corporate Social Responsibility; and has a wealth of International experience across Europe, North and South America and Asia.