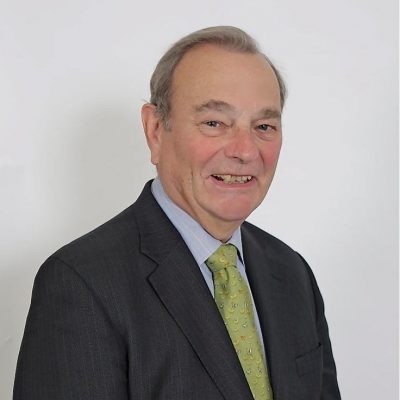 Gordon Conway trained in agricultural ecology, attending the universities of Bangor, Cambridge, West Indies (Trinidad) and California (Davis). In the 1960’s he was a pioneer of sustainable agriculture developing integrated pest management programs for the State of Sabah in Malaysia. He joined Imperial College in 1970 setting up the Centre for Environmental Technology in 1976. In the 1970s and 1980s he lived and worked extensively in Asia and the Middle East, for the Ford Foundation, World Bank and USAID. He directed the Sustainable Agriculture Programme at IIED and then became representative of the Ford Foundation in New Delhi. Subsequently he became Vice-Chancellor of the University of Sussex and Chair of IDS. From 1998-2004 he was President of the Rockefeller Foundation and from 2004- June 2009 Chief Scientific Adviser to DFID and President of the Royal Geographical Society. He is a KCMG, Hon Fell RAEng and FRS. He holds five honorary degrees and fellowships. He is the author of ‘The Doubly Green Revolution: Food for all in the 21st Century’ Penguin and Cornell and co-authored Science and Innovation for Development (UK Collaborative on Development Sciences (UKCDS)).