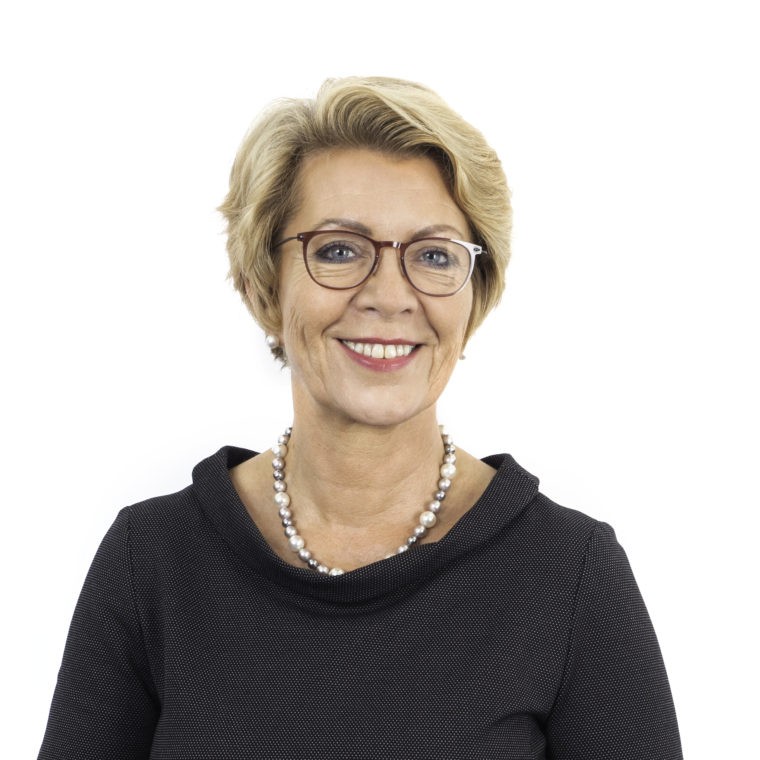 Marie Haga is Associate Vice-President, of the External Relations and Governance Department, at IFAD. She is responsible for communications, global engagement, partnerships, resource mobilization and relations with IFAD Member States.

Haga has extensive experience in conservation, food security, foreign affairs and politics. Before coming to IFAD she worked with the Global Crop Diversity Trust, where she was Executive Director from 2013-2019.

Haga served with Norway’s Foreign Service as a career diplomat and held various positions in the Norwegian Ministry of Foreign Affairs, including the Norwegian Mission to the United Nations in New York and the Embassy in New Delhi. She was appointed to and held the position of State Secretary/Deputy Minister in the Ministry of Foreign Affairs from 1997-1999.

Haga’s political career includes serving as a Member of Parliament in Norway from 2001-2009. She also held three ministerial positions: Minister of Cultural Affairs (1999–2000), Minister of Local Government and Regional Development (2005–2007) and Minister of Petroleum and Energy (2007–2008).

In addition, Haga held the position of Director for Renewable Energy in the Federation of Norwegian Industries (2009–2011) and of Secretary General of the Norwegian Air Ambulance (2011-2013) – the biggest voluntary organization in Norway.

Haga has a master’s degree in political science from the University of Oslo.