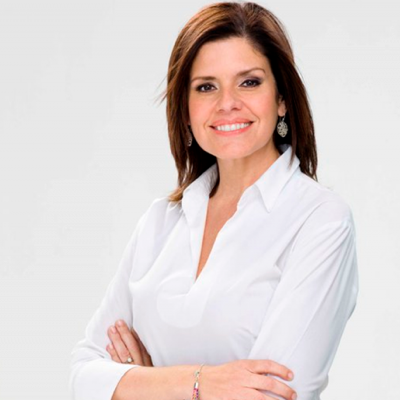 Vice-President of the Republic of Peru

In 2006, she was appointed as Minister of Foreign Trade and Tourism. After serving briefly as Minister of Production, she was appointed in 2009 as Minister of Economy and Finance, the first woman in Peruvian history to hold this office. In 2011, she ran for President representing the outgoing government party. She served between 2011 and 2015 as the country representative for the Inter-American Development Bank (IADB), in Mexico City. Before assuming her current role, Her Excellency served as Second Vice-President and member of Congress from 2016 to early 2018.