A recent dinner hosted by Mercedes Aráoz, Peru’s First Vice President, brought together business leaders and representatives of government and international organizations in the historic city of Cusco, following the 10th World Potato Congress. The dinner, at a hotel in the hills above the city, provided an opportunity for guests to learn about the Food Forever Initiative and how it can play a role in helping safeguard potato diversity.

Guests included executives from companies such as McCain Foods, the world’s largest manufacturer of frozen potato products, the Dutch potato breeding company Solynta, food and agriculture companies BASF and Yara International, and PepsiCo, the parent of Frito-Lay. The evening marked the beginning of an effort to encourage businesses that grow or use potatoes to support the conservation of potato genetic diversity. That diversity could be essential for breeding potato varieties that are more productive and resilient to provide enough food for a growing population in warming world. It is therefore, essential to these companies’ business models.

As a Food Forever Champion, Vice President Aráoz joins a growing number of high-profile representatives from governments, international organizations, businesses and non-governmental organizations who have committed to raising awareness of the importance of agrobiodiversity, and the urgent need to conserve it.

The dinner was organized together with Marie Haga, Executive Director of the Crop Trust, which provides the Food Forever secretariat together with the Dutch Government. They wanted to build on the momentum generated by the 10th World Potato Congress – the most important international event for potato science and business.

Peru was chosen for the 2018 World Potato Congress because it lies within the potato’s center of origin, where the first tubers were domesticated almost 10,000 years ago.

While potato is the third most important crop globally, eaten by more than one billion people in 156 countries, Peru still harbors much of its diversity – approximately 5,000 potato varieties. These are found in farmers’ fields, and in its national genebank and the genebank of the International Potato Center (CIP, by its Spanish acronym).” CIP partnered with Peru’s National Institute for Agricultural Innovation (INIA) – part of the Ministry of Agriculture and Irrigation (MINAGRI) – to organize the 10th World Potato Congress.

“We are proud of our potatoes in Peru,” Vice President Aráoz told the dinner guests. “We know that this is where the ‘roots’ of potato are, that the Incas improved potatoes here, and that we can help other people by protecting our potatoes’ genetic diversity for the future.”

Haga explained that about half of the 20 guests at the Cusco dinner were executives from companies that produce or process potatoes, and that the goal is to get such companies to support the conservation of potato diversity. “We try to convey a very simple message to business people: If you want to be in the potato business in the long run, it is in your interest to ensure that the greatest amount of potato diversity possible is safeguarded,” she said.

In her welcome address to the dinner guests, Haga explained that governments around the world have committed to protecting biodiversity via the United Nations Sustainable Development Goals, specifically target 2.5, which includes safeguarding agrobiodiversity by 2020. While the world is far from achieving that goal, she noted that it is quite feasible if governments, private sector and civil society all work together to prioritize this.

The Food Forever Initiative hopes that the dinner sparks a conversation amongst representatives of companies that depend on potatoes, and that they will invest in the preservation of the crop’s genetic diversity, which could be essential for enabling potato farmers to cope with climate change.

David Ellis, the Head of the CIP genebank, was one of the dinner guests. He said that he was impressed to hear the heads of major companies talk about how important the potato is for their business and share ideas about how to support the conservation of potato biodiversity.

“I think everyone left thinking ‘let’s build on this and see how we can make it work!” he said.

Haga explained that while this was the first such event organized under the Food Forever Initiative, she hopes there will be opportunities to host similar events for other crops in the future. She added that she was thrilled that Vice President Aráoz had taken the initiative to organize the dinner.

“The idea is that Food Forever Champions do exactly the kind of thing that the Vice President has done here today: bring people together to speak about these issues, and create understanding,” she said. “Having the opportunity to build relationships with people at these companies, and help raise awareness of the importance of safeguarding potato diversity is wonderful.”

View photos from the event here: 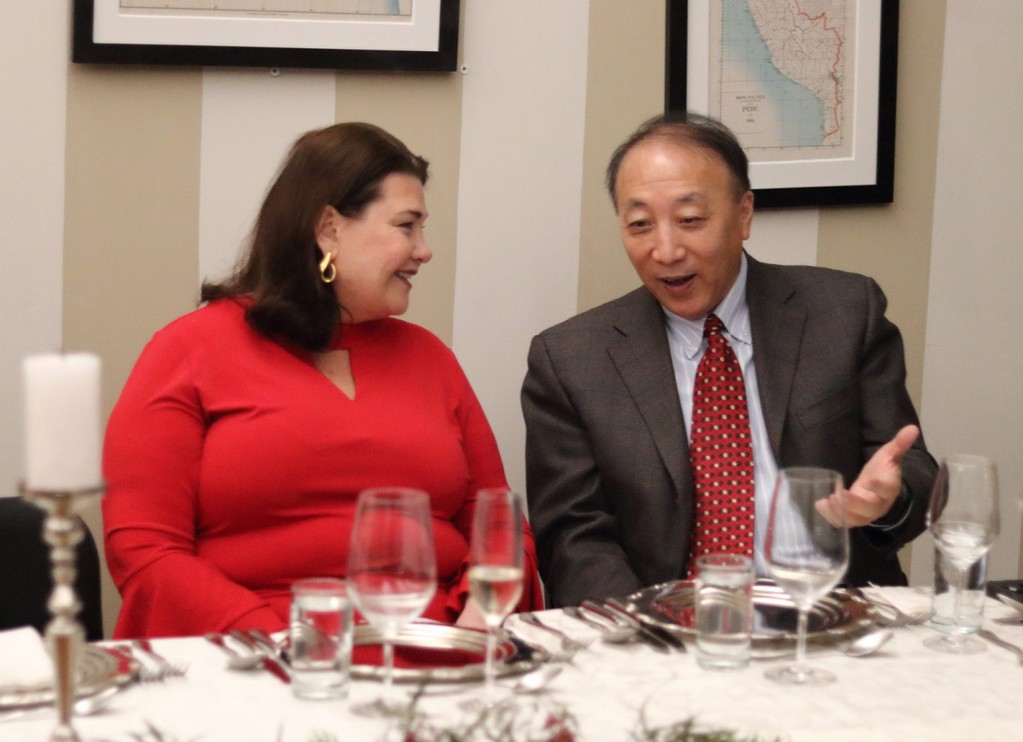 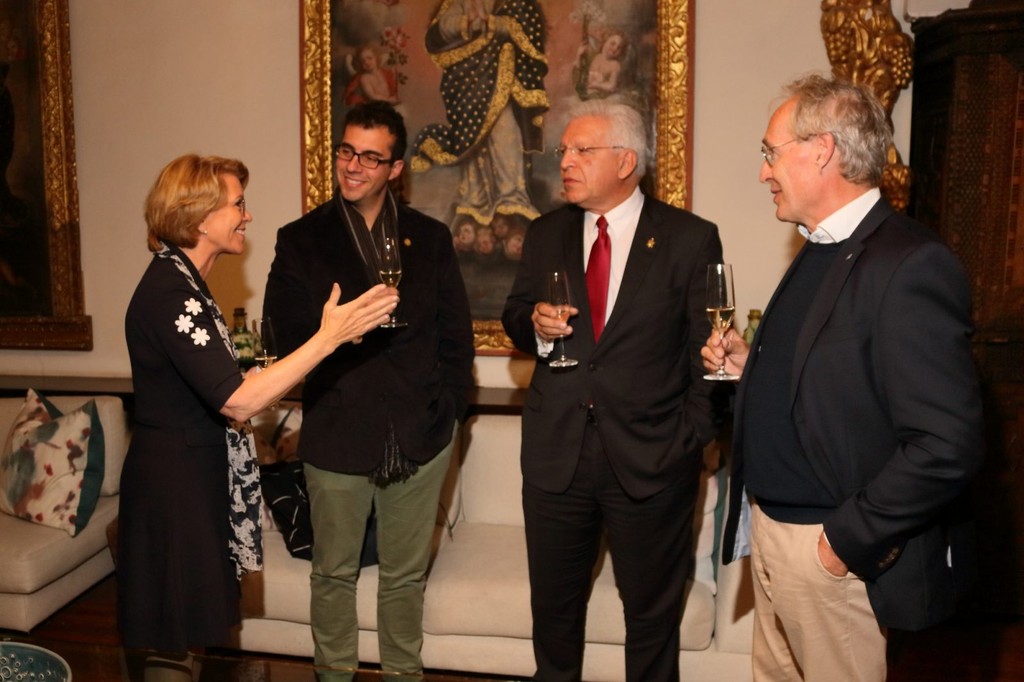 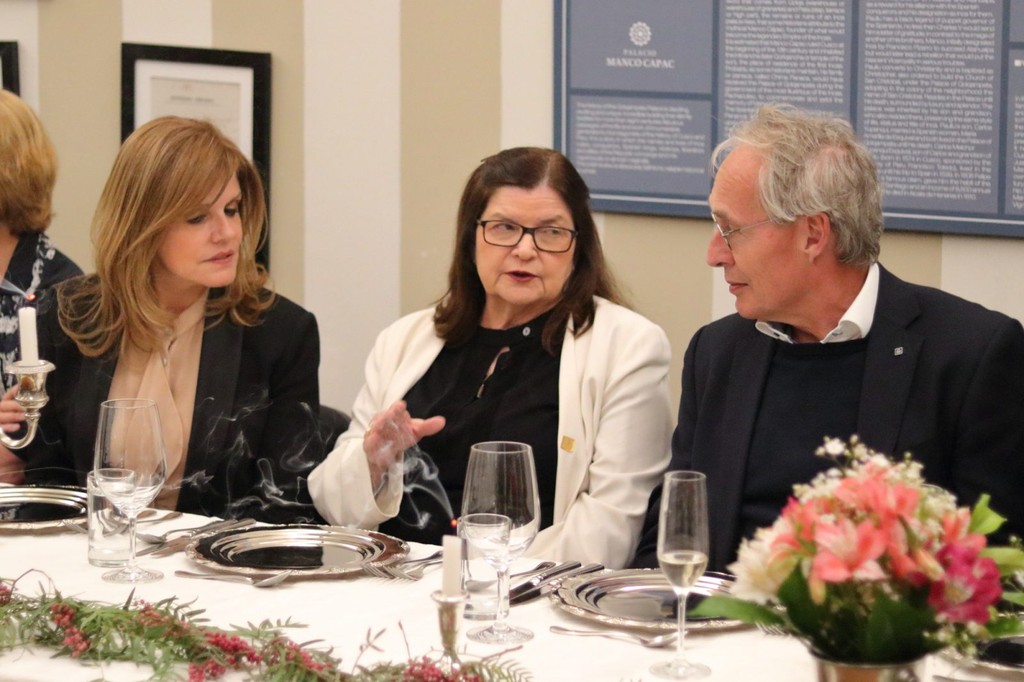 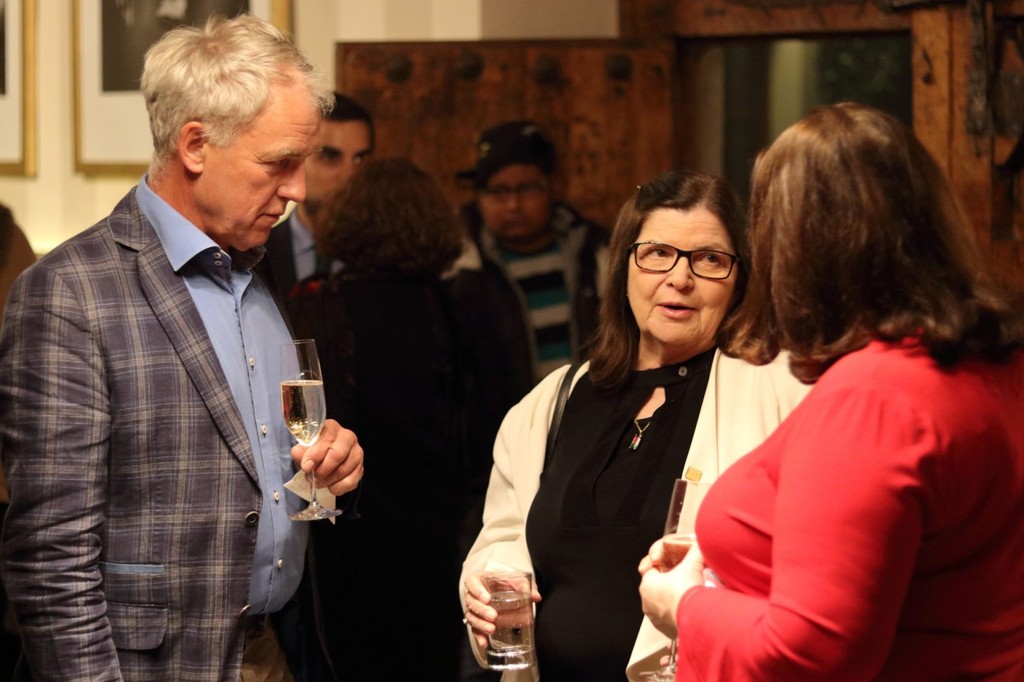 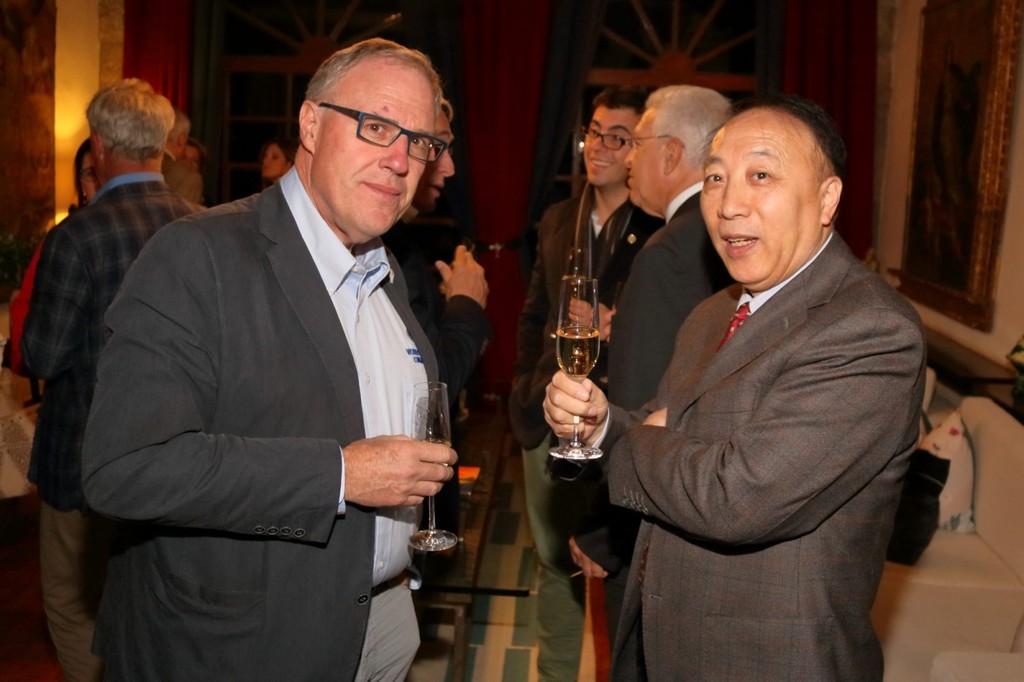