In the United States last year, an estimated 6% of the population identified as vegan, a rise of 600% since 2014. On the other side of the Atlantic, the number of Britons who have removed animal products from their diets has risen by 360% in the last decade. And their reasons include some very good ones: concerns for the environment, personal health and animal welfare.

While it may seem as though some parts of the world are on a trajectory towards a meat-free future, the opposite is happening in some low- and middle-income countries, particularly in Asia: rising incomes – especially in urban areas – is leading to greater demand for meat, dairy and eggs. 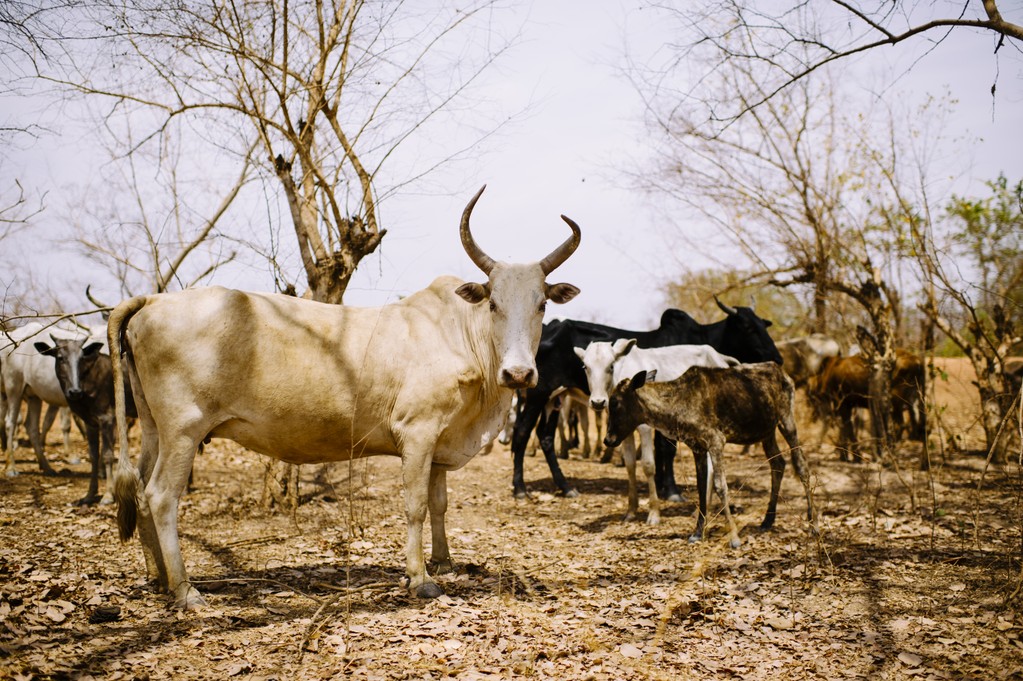 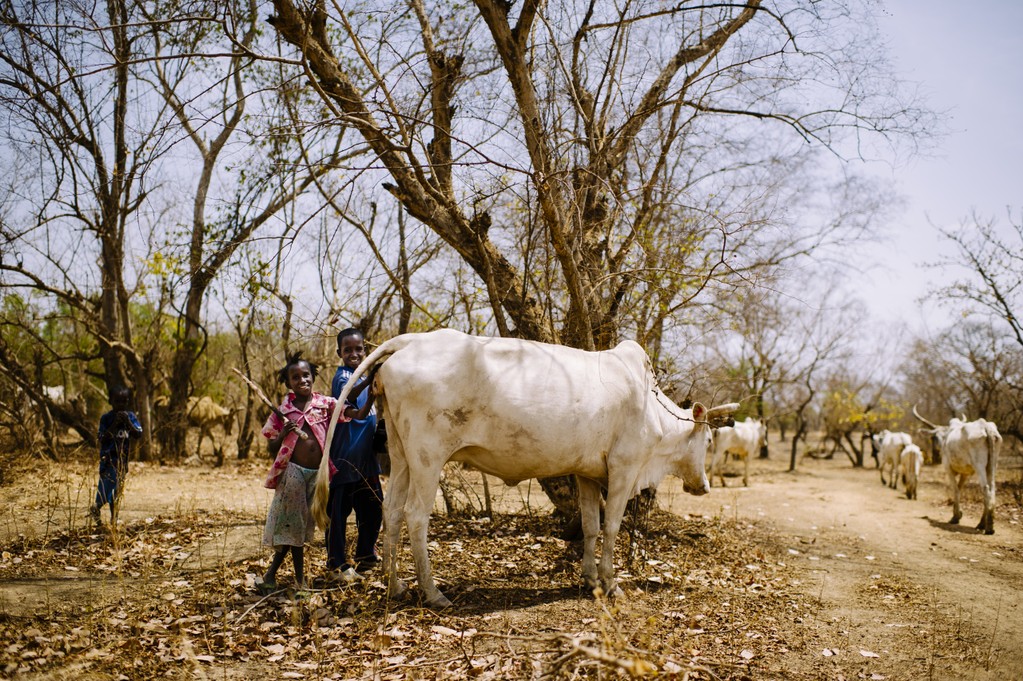 It’s a more complex story here in Africa too, where recent OECD-FAO statistics indicate that annual per capita meat consumption (beef, veal, pork and poultry combined) is about one sixth of that in OECD countries. For most Africans, feedlots and hamburger chains are a distant fantasy, and every cow, goat or chicken is a precious asset.  And a little milk, meat or eggs in the diet could make a huge difference to the nutritional status of millions who currently get far too little.

In fact, throughout the developing world, livestock perform important functions that might not be obvious to those in richer parts of the world. They turn un-farmable rangelands, tough grasses and leftover farm waste into nutritionally rich food. It’s one of the reasons the UN explicitly recognises the importance of livestock in its targets for achieving Zero Hunger. Approximately one billion people are involved in livestock value chains globally, with more than half of these in mixed farm and pastoral systems dependent on livestock for their livelihoods. They also provide draught power, organic fertilizer and are an important source of cultural pride.

It is not only the roles of livestock that are different here; the animals themselves are different too, right down to their DNA.

Many livestock farm enterprises have bred animals to survive in what are often very difficult environments, where there can be months without rain and where vegetation is sparse for long periods. Pastoralists have historically valued these traits over sheer productivity when selecting their livestock, but it is, in fact, entirely possible for a single breed to do both. For example, breeders have worked with the Boran cattle of East Africa for close to a hundred years, raising its milk and meat productivity while retaining the animals’ ability to thrive in very hot and dry conditions.

The world needs more breeds with these kinds of traits and others: adaptation to cold and wet conditions, natural resistance to pathogens and diseases, and even digestive systems that, paired with more suitable feeds, emit significantly less methane. A well-adapted animal that produces meat or milk efficiently is an animal that can feed more people with a smaller impact on the planet – the basis for what we call sustainable intensification and an alternative to the unsustainable expansion of herds across the landscape. Fortunately for us, the building blocks of this alternative can be found in the genetic heritage of the animals themselves.

Yet breeding depends on breeders having access to a diversity of livestock breeds, and that diversity is dwindling. In a 2014 UN assessment, nearly 20 percent of the world’s 1,458 farm animal breeds were classified as being at risk of extinction. The risk status of 58 percent is simply unknown, and nearly 100 livestock breeds became extinct between 2000 and 2014. Some of these vanishing breeds might hold the answers to raising the livestock we need.

One of the challenges is that conserving big, living animals is very different from conserving plants.

There are two options for conserving a livestock breed: the expensive approach of cryo-conservation – freezing embryos or other genetic material in liquid nitrogen – or the decentralized approach of incentivizing the people who keep and maintain the breed on their farms or rangeland to continue to do so. To complicate matters further, it is very difficult for conservationists or breeders to work across borders.

Nevertheless, new tools are helping accelerate both livestock conservation and breeding. ILRI is gathering DNA data to help characterize livestock populations all over Africa – where they come from, how they are distributed, the environments they inhabit and the unique patterns in their DNA. Under the auspices of the Nagoya Protocol, an international agreement to facilitate access to and equitable sharing of the world’s genetic resources, this work will enable smarter conservation, help guide the decisions of breeders, and contribute to achieving the United Nations target of achieving zero hunger.

And the next step will be to really get to work: to do everything we are capable of doing to save livestock diversity and to breed animals that can meet the rising global demand for meat, milk and eggs without destroying the planet. The best future for all is not vegan but diverse. We as individuals may choose to stop eating meat and other animal products, but we as a global community must ensure that those who depend on animals for their lives and livelihoods have breeds that enable them to thrive.